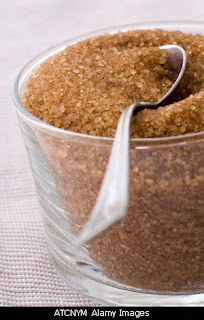 I’m going to go next door and borrow a cup of sugar.
I don’t need a cup of sugar
I just need to know that still happens
because once it stops
we’re lost.

Why did I trust my Husband? 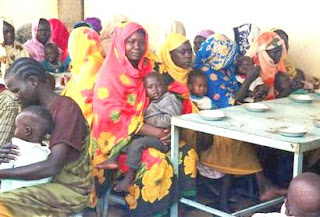 I got to know E through my aunt. A secretary-turned activist, she now devotes much of her time and energy to helping women in prison and she also volunteers with senior citizens.

E was beautiful, a kind of beautiful that defies description. She comes from a middle-class background and lives in the city of Omdurman, 20 minutes away from the capital.

My aunt met her in prison, Omdurman Women’s Prison. The prison is known for the fact that most women there are convicted of selling or making alcohol. Depending on your location, selling Alcohol is against the law in Sudan, if caught; the punishment is a few weeks to a few years.

Al-Manar, an NGO working with women in prison, estimates that 90% of women imprisoned are guilty of wine-making.

Currently, the demographics are changing. Many women are there for embezzling money. E, like other women was only trying to help her husband become a successful businessman when she helped him secure a loan to import furniture from China. Armed with millions of Sudanese pounds , her husband left her and disappeared. With limited resources, E couldn't afford to pay back the loan.

Her petite form crouched together and her head tilted back, she now calls an overcrowded cell her home.

The cell, originally built for 10 women, is now home to 50 women.

When she is asked about her situation, she tries to change the subject; E has accepted her fate and knows that there is nothing to be done about it.

The woman next to her, a mother of two in her early 30’s, knows what it's like to be in her shoes. She owes 150,000 USD to the bank. Like E, she regrets trusting her husband.

After hearing their stories, I couldn't help but feel powerless. I wanted to be rich enough to bail them out. I wanted to pay their debts and take them home to their children. My aunt works hard and tirelessly to raise funds to bail out a few women, the ones with the least debts. With the help of other concerned women, enough funds were raised to help a number of women pay a large part of their debt. Many remain incarcerated while their husbands are free.